Eras In search of Results About Project
Kz Ru
The Mystery of Konstantinov
In our city, where the person you need is often just a few mutual friends away, it was almost impossible to find the author of the monumental bas-relief sculptures that decorate Almaty's most iconic buildings.
Architectural researchers Adilzhan Psyayev and David Kaminsky spent several weeks looking for information about Viktor Konstantinov and any mention of him in documents from those years. From the "Artists of Kazakhstan" directory published in 1987, they learned that our hero was born in 1926 in the Russian region of Irkutsk, graduated from the Leningrad Mukhina Higher School of Art and Design, and fought in World War II.

Many of his works are still preserved, such as the decorative statues in front of the Alatau Hotel. For the Arman Cinema he created bas-relief sculptures with a total area of 220 square meters, and a "crown" - a decorative wrought iron railing around the perimeter of the roof with a complex ornamental pattern. The team tirelessly explored the archives, but could not find any drawings of the "crown", or any information about the Konstantinov family.

At the Kasteyev State Art Museum they could not tell us anything - the artist never exhibited any work there, as he was employed mainly as a "monumental artist", or "monumentalist". Valeriya Ibrayeva, art critic and author of "Monumental Art of Kazakhstan" and Saule Bultrikova, the former head of the Union of Artists, also did not have information about Viktor Innokentyevich.
Every lead ran into a dead end, like walking through a maze. The investigation began to resemble the plot of a Dan Brown novel, with one exception - there were no clues. After months of work, we didn't even know if the artist was alive.

Aleksandr Korzhempo, architect and project designer of the Arman Cinema, said that before Almaty, he and Konstantinov worked together in the city of Frunze, now called Bishkek. It became clear that it was necessary to go to the capital of Kyrgyzstan, but there Adilzhan and David could find only a few of his works - the rest fell victim to passing time and the apathy of the building owners (see In Search of the Konstantinov Style).

It seemed that the search was over and the story of the artist would remain unclear. But in early February 2019, art curator Dilda Ramazan, a member of the team, accidentally learned that her friend Leonid Khan, a young artist, had painted a portrait of Viktor Konstantinov in 2011.

We met up with Leonid at Arman Cinema and learned that Viktor Innokentyevich had died without seeing his portrait.

For the project, the artists had teamed up with the Union of Veterans to capture surviving veterans on canvas. "We brought some of them to the studio, talked with them and made sketches. Konstantinov couldn't come in for health reasons, so we went to him ourselves. Despite being ill, he opened the door for us himself. Leaning on the walls, he moved quietly around the apartment. His second son, whom the family had adopted, was also at home; he had some serious illness, and he was immobile," recalls Leonid. 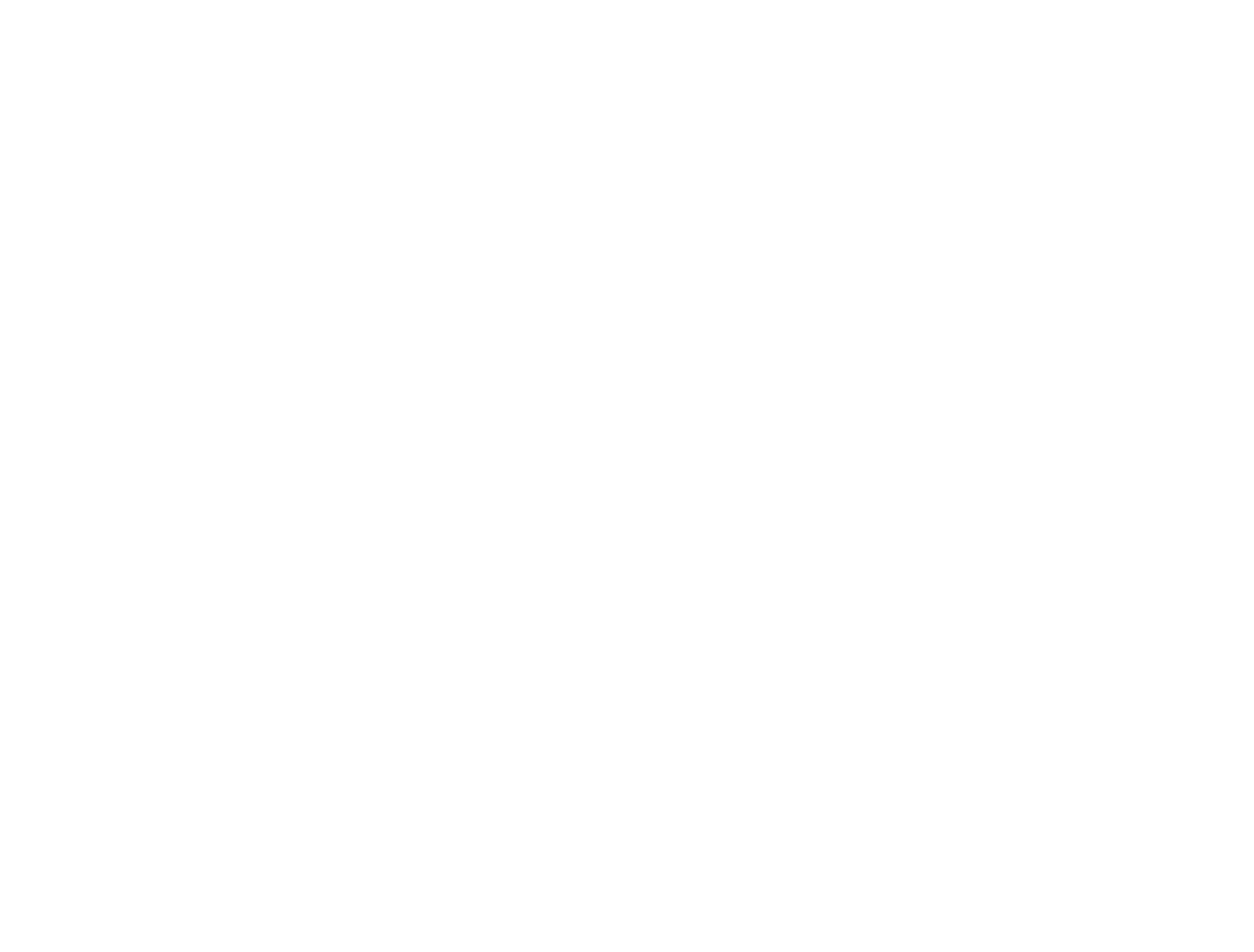 Portrait of Konstantinov. Artist: Leonid Khan
"I remember Konstantinov's surprisingly kind eyes, how even through the veil of old age they retained a sparkle. He talked about his work, about the "Skaters" sculpture at Medeo. During the war he reached Berlin, having arrived to the front not much older than a schoolboy," says the artist.

Before the exhibition at the House of Veterans, Leonid called Konstantinov to invite him to the opening and offered to pick him up, but Viktor Innokentyevich answered: "No, don't bother, I will not be alive." When the artist called him the next time to give him his portrait, it was his wife who answered.

Unfortunately, Leonid could not remember the address of Konstantinov's apartment, and the phone number had long been lost. We learned a little more about our hero, but never were able to track down his family.

Not losing hope, on April 5, Dilda went to the Almaty Council of Veterans to find any contacts for Konstantinov's relatives who might live in Almaty. It turned out that the Council does not hold onto info regarding deceased veterans...